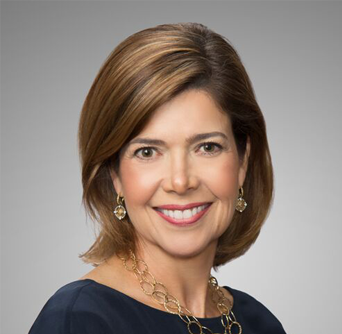 Kelly graduated from SMU School of Law in 1992, where she was a member of Order of the Coif, the Southwestern Law Journal and the Barristers. She received her undergraduate degree in accounting from SMU.

Kelly practiced litigation with Andrews Kurth and later with a smaller boutique where she was active in lateral hiring. In 1998 Kelly returned to SMU Law School to serve as Assistant Dean of Career Services. For several years, she counseled students and alumni regarding career development and helped law firms and corporations achieve their student recruitment and lateral hiring goals.

In 2004 Kelly opened the Dallas office of Major, Lindsey & Africa and was promoted to Texas in-house practice leader before forming Newhouse + Noblin in 2007. She has been quoted in the Dallas Morning News and published in the Texas Lawyer regarding legal employment and recruiting trends. Kelly’s extensive network and knowledge of legal hiring has led to thriving law firm and in-house recruiting practices. She has served as a trusted advisor to countless candidates, corporations and law firms.

It was truly a pleasure doing business with Kelly. It is rare to work with a firm and a person who is and has been on top of this project from the first email. She was a great partner and it is rare to find that kind of diligence in the world of recruiting.
Valerie Davisson Chief People Officer Home Group Inc.